Azurro is a dynamic software development company focused on delivering top quality solutions to our clients. If you want flexible solutions developed according to your business needs, using state-of-the-art technologies, with quality assured by suites of automated tests, then our services are for you. Our highly motivated team of software engineers will take your business to a higher level. Let us overcome your technical challenges and you’ll see the advantages of cooperating with us – we will unleash our skills and creativity in order to meet your requirements. If you want to learn more about numerous benefits that you can draw from working with us, just keep reading!

Our experience encompasses working with companies located throughout the world, especially in the USA and Europe. We have been working in software development industry since 2010. Developing innovative products applied in various industries (for example, e-commerce, personal finance management, medicine, law, and many others) provided us with the knowledge of how to handle large software development projects, manage team cooperation and utilize different tools for these purposes.

If you want to learn more about our projects, visit case studies.

Azurro offers consulting services to enterprises wishing to uncover the latent information in their data. Depending on the client’s needs, we can either analyze the problem and propose the best solution based on our experience or introduce Big Data and the benefits it offers to business.

We can perform all or part of these processes by developing products from the very beginning or extending the already existing solutions.

Our team can be self-driven or work as a part of your organization. It all depends on your needs. What’s more, we love solving problems that require POC (proof-of-concept) type of work and experimentation – nothing is impossible for us!

We build the projects by quick and small functionality increments, giving our clients control over the entire process. At Azurro, we follow the rules of Agile Software Development. This ensures flexibility, which is the key to success in today’s ever-changing business environment. We are determined to satisfy your requirements in the best possible way. We are focused on direct communication – we communicate with our clients frequently via various channels, we update them on the status of the project and we don’t hesitate to ask if something is unclear – such attitude fosters development. Throughout the entire life cycle of the project, our clients can make comments, request improvements and modifications to the details of the system.

What’s more, we put great emphasis on testing the product. Writing and maintaining automated tests is crucial for assessing and ensuring the quality of the product. We are particularly keen on providing our clients with automated tests that thoroughly evaluate the functionalities we develop. For this purpose, we use Continuous Integration environments and adopt Test-Driven Development. 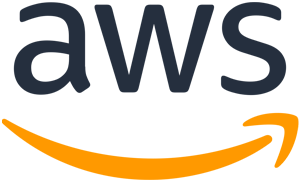 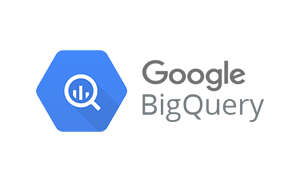 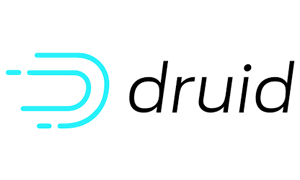 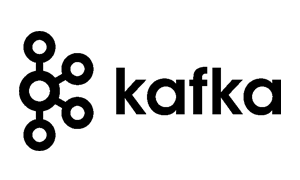 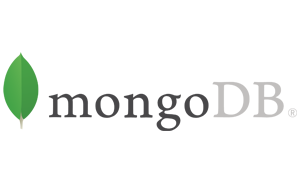 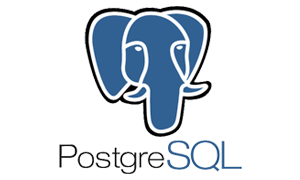 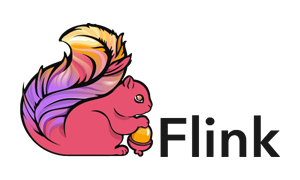 Our technical expertise comprises application development using industry-leading platforms and tools. Extensive use of battle-tested open source technologies enables us to cut down the costs of final solutions. We consider our experience in developing hybrid applications combining different programming languages and tools our chief technical strength.

In the era of globalization, it may seem that the location of a company is not significant. In the case of outsourcing IT projects, nothing could be further from the truth! We are a Polish company and here are just several reasons why it is worth cooperating with us:

– We are on the highest positions in various ranks and contests – according to TopCoder, we are 4th in the world in programming!

– All software developers at Azurro have university degrees. Universities in Poland are characterized by high level of education, so we have strong technical background. What is more, we have vast knowledge about the most recent technologies and practices.

– As Poland is a member of the European Union, we fulfill the security standards concerning data protection.

– The majority of our developers speaks English fluently.

– The time difference between West Europe, East Coast of the U.S. or Asia and Warsaw is not problematic. We organize our time in such a way that we can communicate with the clients as frequently as possible.

We are sure we have convinced you that it is worth cooperating with us. If you want to see what others say about us – visit Client Reviews. Contact us and let us prove that you won’t regret it!

Azurro is a dynamic software development company focused on delivering top quality solutions to our customers. We are passionate about what we do, which is essential when participating in challenging IT projects